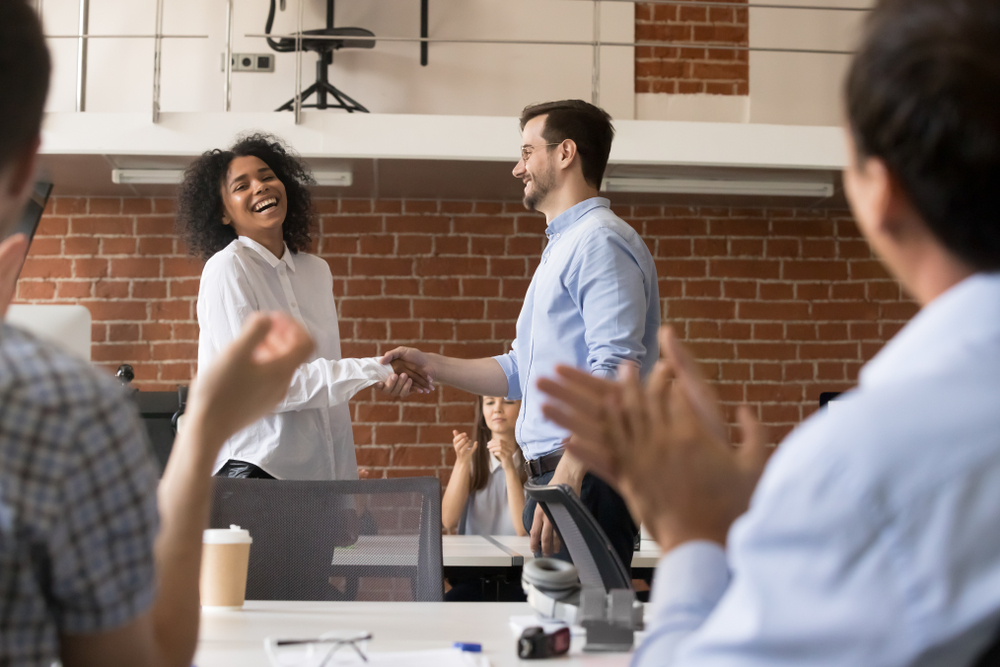 You’ve read management books. You’ve heard more than enough about engagement, empowerment, teamwork, and so forth. But there’s just one problem: In the day-to-day rush of running your business, keeping your staff motivated takes a backseat to management crises and making sales.

Sound familiar? If it does, you’re not alone. Too many business owners don’t make time for the one employee incentive that will never break the company budget: timely, honest praise of workers who do a good job. Research has shown that appreciation from managers is one of the incentives workers want most. For example, Gerald Graham, former dean of the business school at Wichita State University, found in one study that employees rated personal thanks from a manager for a job well done as the most motivating of 65 potential motivators considered. Unfortunately, 58 percent of the workers in Graham’s study said their managers didn’t typically give such thanks.

Your employees don’t have to be like that 58 percent. It is tricky to make time to recognize your staff during a hectic day. But I’ve seen even the busiest managers find ways to make praising employees part of their regular work habits. Here are some easy techniques you can try: one of them is bound to fit your management style:

HOW TO PRAISE EFFECTIVELY

Some managers recognize employees naturally and easily; others don’t. If you find giving praise awkward, remember these tips:

We see that sparkle in your eye. Try Snappy and see how the magic works.