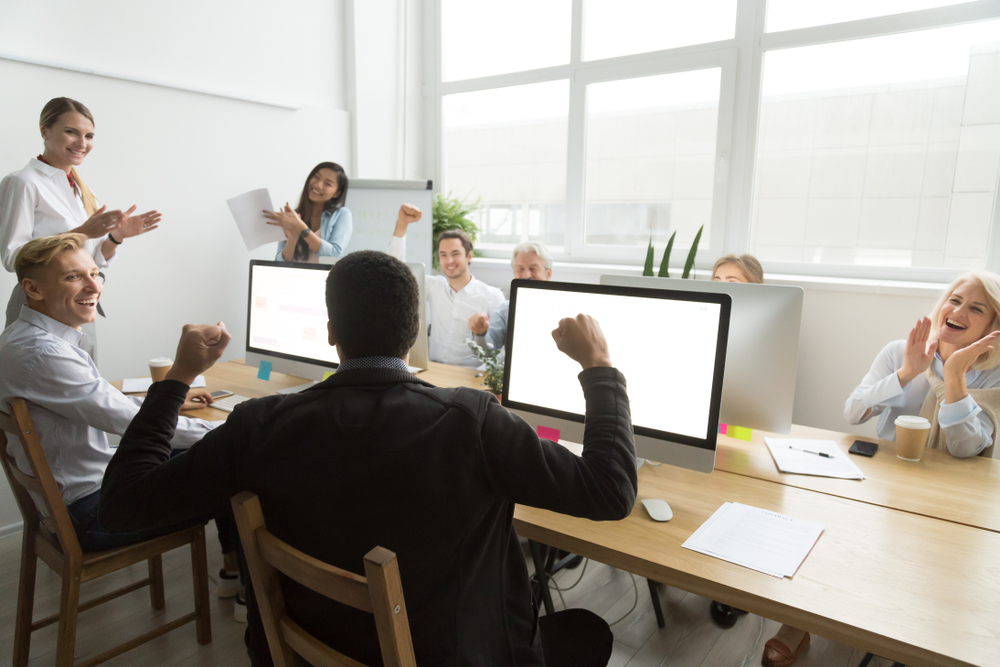 It’s no secret that America currently has a skilled labor shortage that is making it much more difficult for companies to both hire and retain workers. Recently, the country passed a milestone in which there were more job openings than unemployed workers in our country.  As companies have leveraged and expanded their use of technology, jobs increasingly have required of applicants more specific skills and training, which is not in sufficient supply.

According to Employment Policy FoundationAnalysis and projections from the Census, Bureau of Labor Statistics and BEA data, starting 2002, and for every year going forward for the next 20 to 30 years, the skilled labor shortage in America will become larger and the pain of that skills gap will become more acute.  Many companies are already unable to hire an adequate number of workers to meet current business demands let alone entertain the possibility of expanded growth and additional business.

If you’re one of those companies struggling with ways to get needed talent a good place to start is to focus on keeping the talent you have. According to Robert Half International, the #1 reason most workers quit their jobs is “limited recognition for the job they are currently doing.”  And a recent Maritz Poll found that if an organization had a “culture of recognition” in which thanking, praising and acknowledging people was part of the fabric of the company, they would have employees that were 7 times more likely to stay working for the organization for the rest of their careers. Wow.

This is great news since providing employees recognition is a simple, no-cost behavior that any and every manager should be doing.  The best recognition typically starts with thanking employees in a way that makes them feel special for the successes they have had on the job. Unfortunately, I find most companies often confuse the behavior of recognizing employees with the things that are associated with the practice. Gifts are a wonderful way of showing appreciation, but it is also important to just say “thank you,” in a frequent, sincere, timely manner.

That’s not to say such items don’t have a place in recognizing employees and providing a symbolic message that can serve as a reminder of important values the organization holds dear, but that is all secondary to making employees first feel valued for desired behavior and results they have obtained. As Maya Angelou, American’s former poet laurate once put it “People will forget what you said, people will forget what you did, but people will NEVER forget how you made them feel.”

To have your employees feel valued, your managers need to be skilled at the basics of effective recognition and to use that skill in a timely, sincere and specific manner on a daily basis as their employees’ have performed well. Managers have to lead the charge in proactively helping to make your workplace a culture of recognition in which the behavior is part of the common practices of the organization.

In my research on the topic, I found the best managers try to provide recognition on a daily basis:  They actively look for opportunities to acknowledge and thank deserving employees and then act on those opportunities when they see or hear about those. They individually “own” the topic and believe it’s a critical part of their role as a manager of others--not their manager’s, HR’s or Corporate’s responsibility, but their responsibility.

The faster you can get a critical mass of your managers believing likewise and acting on that belief, the sooner you, too, can become a culture of recognition in which (according to Maritz) employees will report feeling five times more valued, six times more likely to recommend the organization as a great place to work, and eleven times more likely to be truly committed to their jobs, their managers, and the mission of the organization. 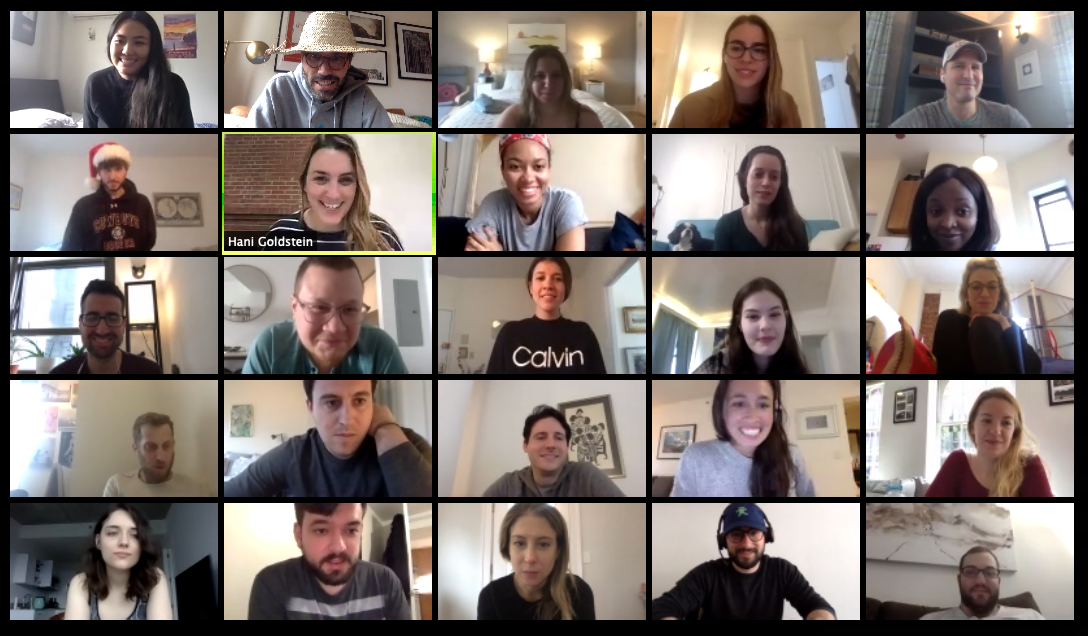 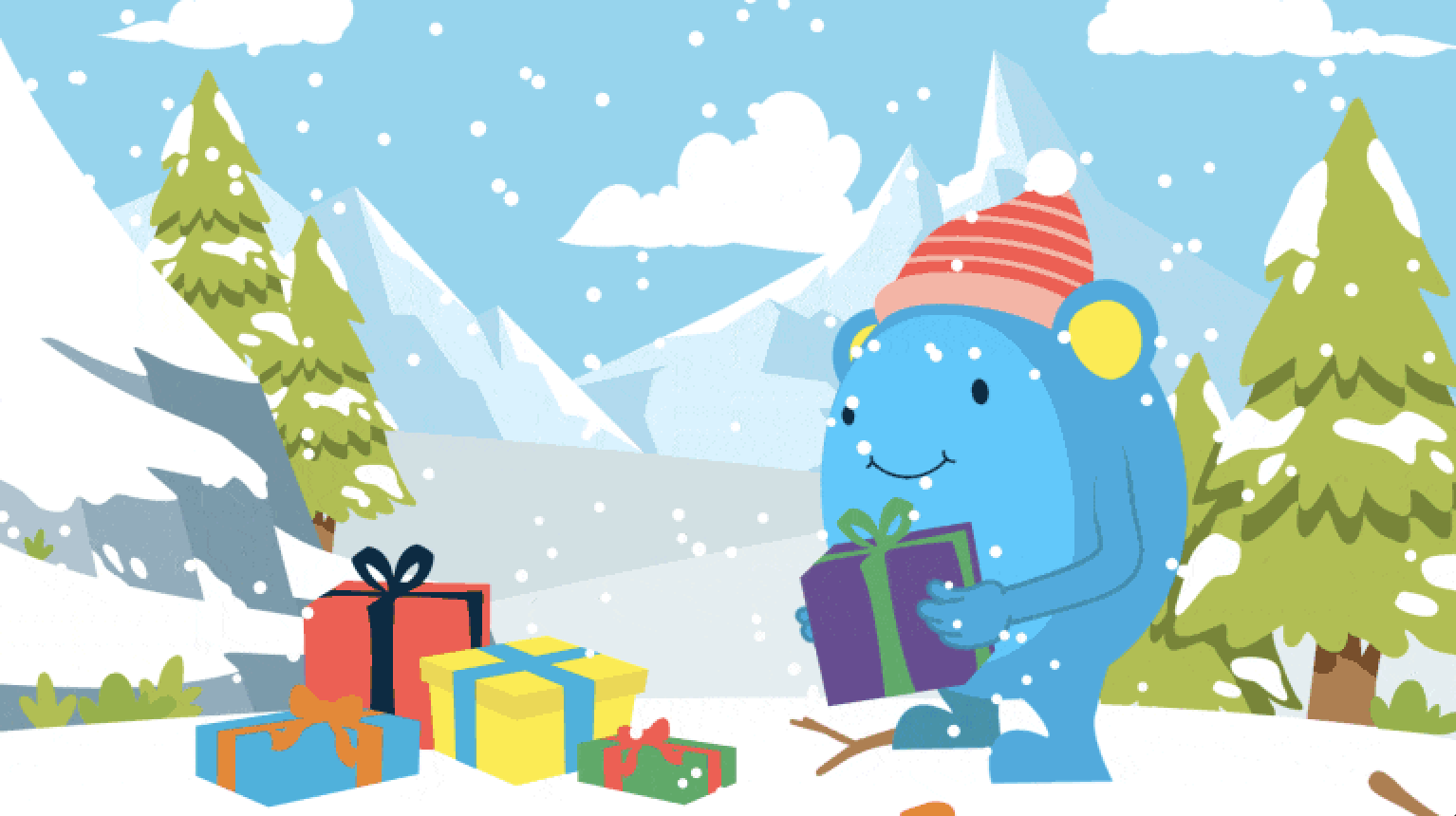 Just in time for the holidays

Thanks for submitting your info

Words can't describe the Snappy fun - fill out the form below and we'll send you a gift!

Schedule a call with us to learn how Snappy can help your organization. Your gift is coming soon.
Oops! Something went wrong while submitting the form.